At the moment, you have to build your own one. It implies that you will earn some DIY karma and you can be sure that there is no better price in the market.

However, we have initiatives like Travelling Family that can bring you borrowed Escornabots for free.

Building an Escornabot is fun and we hope you will learn a lot making it and playing with it, but, first, you must choose your flavour!

Do you want to learn the most about how a robot works? Would you sacrifice some time and effort to build the most DIY version of the escornabot? This is the right choice for you! 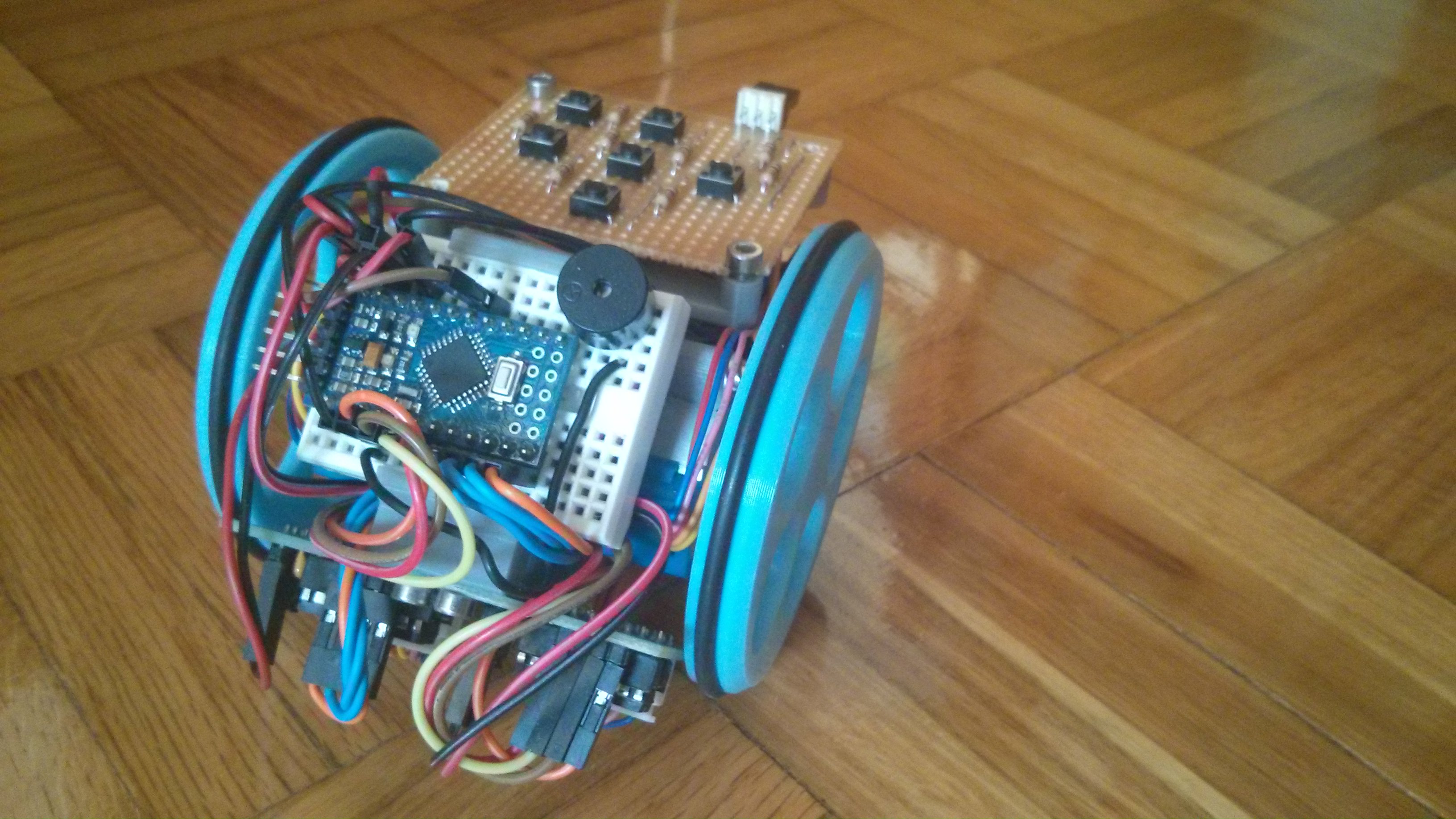 Are you going to build quite a few robots? Do you feel comfortable ordering PCB’S to an external service? (if you are not, don be afraid, it’s not so hard) Do you want an easier and faster to build version? Brivoi compactus is waiting for you!

Do you already have an Escornabot? Have you been called geek more than ten times in your life? Do you have a taste for BIG things? You will probably want to build placidus, our outdated version, a design that we love but that has been overruled by the Brivoi individuals. It’s evolution, baby!

Ok, it’s our first child, we would never say bad things about it, such as: 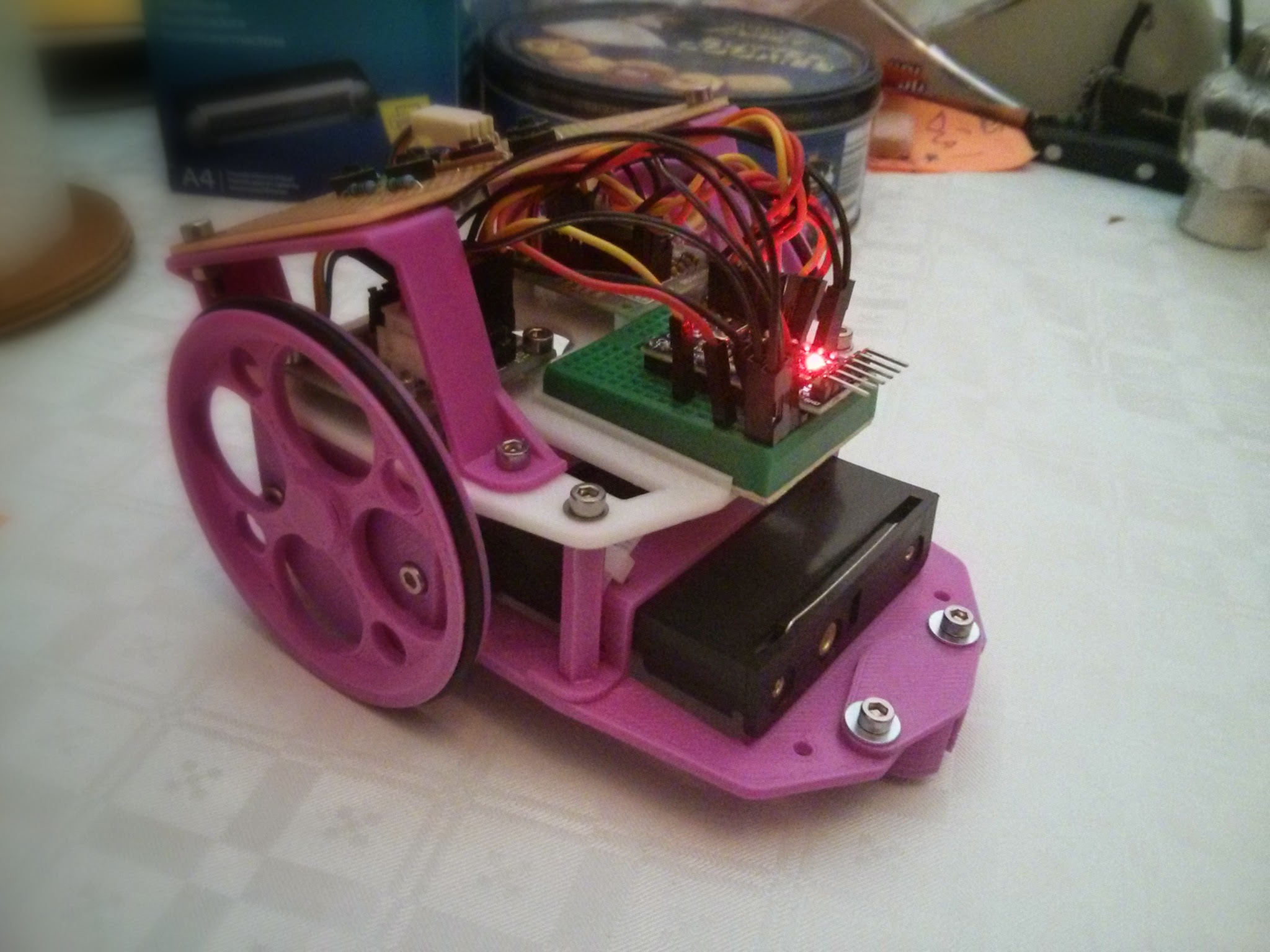 Quick links to other resources:

Edit this page on GitHub